I really do like networking events – group meetings with other with other IT professionals, discussing topics of common interest, with a reasonable amount of vendor / consultant-sponsored gentle selling, and/or some solid job networking with fellow techs looking for their next successful step along the career path.

However, I  admit to a wee bit of boredom with buzzword-laden presentations or war stories focused on project successes that mean so much to you (but nothing to me). We are all experiencing the same kinds of frustrations on the job – how about some specific give-and-take designed to stretch our communication skills, in an way that delivers 5x the value that you put in to it. Wouldn’t that be cool?

While sitting in a [moderately interesting] presentation a few years ago, I jotted down some notes about a different way to run a networking event – thought it might be fun to make a little game out of it (probably since I had just played neighborhood poker the weekend before). So here it is – something I like to call …

A simple process, really – a group of (say) ten willing participants, sitting around the table. Each kick in a buck for The Pot, and then they take turns making a mini-presentation off the cuff, solving a problem, asking a question – whatever. Once around the table, and after a lot of lively discussion, the table votes for “the best” – who then picks up their $10 for 10 minutes of effort. And everybody wins, really – the winner may get their gratis Guinness, but we all just got to hear nine other smart people take their best shot.

To amp the return a bit, make sure folks know that you’ll be “playing” one of these variations beforehand. Some take a minor amount of “pre-work” – but you’ll give folks plenty of opportunity to decline to participate, so odds are that those who show up will each make a reasonably good pitch.

Simple – and it should kill a serious chunk of time; 10 people at 10 minutes each, plus some pre- and post-networking – that’s two hours well spent!.

Get the gist of the game? Try it out – and let me know about more ideas in the comments! 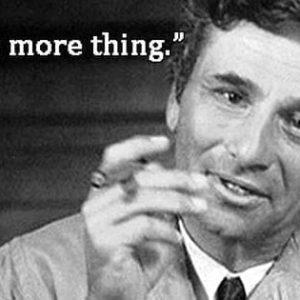 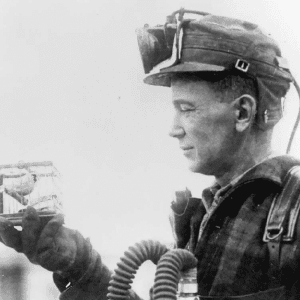 My Ghost in the Machine, a Particular Shade (of Grey)

This story dates back to my college days, and I use it to illustrate the idea that IT people are…