I’ve had some flashes of insight on why technical folks don’t like to document stuff. Currently, I’m thrashing thru a skunkworks project that is evolving into something that will need to be reasonably available, robust, etc. I’m also trying to lead by example; I ask my teams to build for sustainability and document so they can “walk away”.

Of course, I’m also lazy – I really don’t want to explain things over and over again.

However, the time crunch I face is the planned departure of the person who does this “stuff” manually – my automated solution is the only replacement strategy, and the deadline fast approaches. Still, I am forcing myself to document to a reasonable level of quality, and so I’ve come to these “insights” in a caffeine-induced late-night buzz.

Personally, I don’t think lazy coder is the ultimate reason. More like unpredicatable reader – it takes a lot of empathy and imagination to think about how others perceive your work.

Which is probably why most techs can’t do effective user interface work, either. 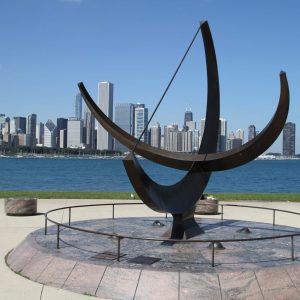 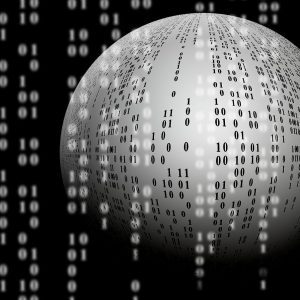 You’re a Digital Business Already – Start Acting Like It

Many businesses are digital already; it's sometimes called "shadow IT", but if you really open your eyes, it's out in the open, for all to see. Can you pivot to take advantage of it? It's a leadership challenge, and a great opportunity.
read more

A few years ago, I was interviewing candidates for a systems analyst job, and trotted out one of my standard…