Update on Blogs as PM Tools – Tales from the Front Lines

We seem to be going through a second wave of focus (hype?) in the popular technology press, on the idea of using blogs as an important project management tool. The topic made the cover of CIO Magazine this week – Lynch made a number of interesting observations – interesting because I don’t necessarily see the same things in practice:

We’ve been using the MS SharePoint template for a couple of different projects (single efforts) and programs (groups of projects in support of a strategic initiative). We’ve also had an IT wiki in place for almost two years now. It’s fascinating to note how different the rate of adoption for these two technologies has been; getting content added to the wiki is sometimes like pulling teeth, but the blogs are taking off in some areas. Even in small teams that sit within 20 feet of each other; postings, comments
and responses are plentiful.

After talking with some of these folks, I’ve realized that using a blog and responding to a post is just like eMail – it’s just stored in a database, accessed using the browser, and conveniently linked to the project. The wiki, on the other hand, is Yet Another piece of formal documentation – and who likes to do that?

I had a few posts on this topic last year, but Dennis McDonald has been consistently posting a bunch of interesting content in this area:

One for Practice: De-risking your Large Initiative 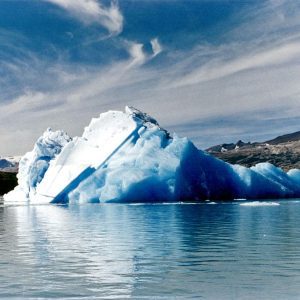 The Digital Project Budget: How Much?

A simple but comprehensive method for defining your budget - gives a complete picture of all the costs, reduces risk by minimizing the unknown, and makes it easier to compare alternatives.
read more

When Asked a Simple Question, Give a Simple Answer

How much rigor does any decision really need? One clue might be to look at the number of significant digits… 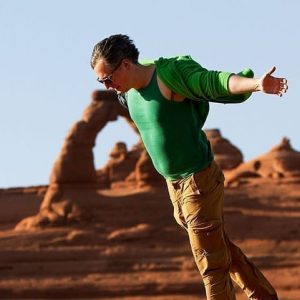 The Contrarian Project Manager, and Other PM Lessons Learned

A collection of Project Steering Committee discussions from the past, illustrating a few common methods and patterns for PMs. The lessons learned here are applicable to many types of projects (and certainly not limited to technology efforts!)
read more