Like a technical peanut butter cup – two great skill sets that go great together. What really happens when artists and coders mash things up?

Intuitive Interactions: Are application developers adept at effective design? I think, as a group, no – witness all of the effort put forth to wrap “user friendly screens” in front of ERPs major and minor. Visual Basic, PowerBuilder, SQLWindows, and their ilk spawned legions of wanna-be UI designers, presented with a multitude of gadgets, and unable to resist adding one of each. Hussein Nasser posted a good illustration of the techie’s over-reliance on artifice – and some pretty interesting rules of thumb for the programmer to think about when building a dialog like this. How clever, we will use their love of math against them …

Subtle Style: Brant Steen shows how extremely subtle design elements can really class up (sic) your user forms. As he points out in his preface, It doesn’t take much. My favorite bit of his trickery is using gradients to delineate input boxes on forms – a nice combination of design sense and coding skill. Want more examples? How about Tom from PSDFAN, with a nice collection of subtle grunge sites.

Media Mastery: To reiterate; a dash of design can make a better coder, and some well-crafted code can add to the designer’s pallet. Craig Buckler presents arguments for and against coding skills in designer brains – but I am convinced that the more you know about your medium, the greater your ability to make a strong impression. And, as Craig points out, if you can appreciate what it might take to productionize your visions, it will go a long way towards peaceful coexistence with the developer crew. Even the mighty Frank Lloyd Wright experienced some gaps between his ideas and reality. 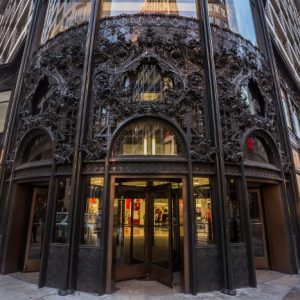 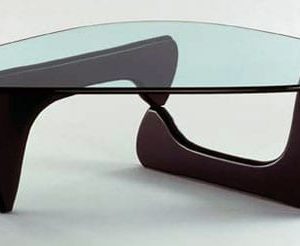 A review of the Design decisions made when creating a particularly complicated diagram that communicates a significant shift in thinking.
read more 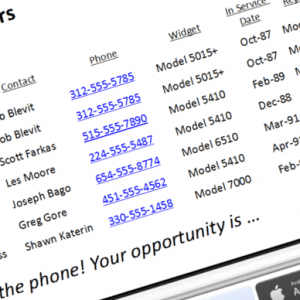